As part of my partnership with Wear Your Music LLC, for every sale, I will donate all proceeds to Autism Speaks. Please visit www.wearyourmusic.com to support musicians like me, and all people living with Autism.

Louis Matteo is an American multi-instrumentalist/artist/songwriter. Louis began playing music at age 9, picking out melodies by ear on his grandmother's keyboard. Countless shows with teenage punk bands and high school wind ensemble concerts later, Louis made his way to Boston in 2004 to study at the Berklee College of Music. In 2007, he graduated with his debut EP, entitled Confront The Congregation, recorded and released. Much like Imogen Heap and Snow Patrol (except with houses), Louis Matteo made a great sacrifice by selling his inheritance from his late grandmother in 2011, a 1953 MG TD, black with red interior, to help independently fund his music career.

Guitar in hand, he crafts heart-on-the-sleeve tales teeming with visceral, imagery-laden lyrics, blending the organic earth tones of the acoustic guitar, the spice of dirty electric guitar grit, the dark tint of driving bass lines, and the pulse of propulsive drum beats into a refreshing collection of indie pop/alternative rock music. 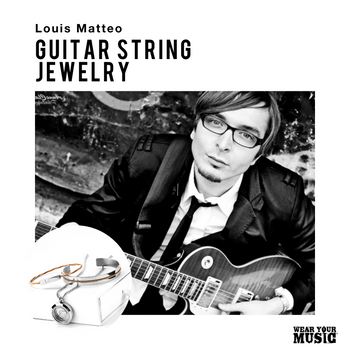 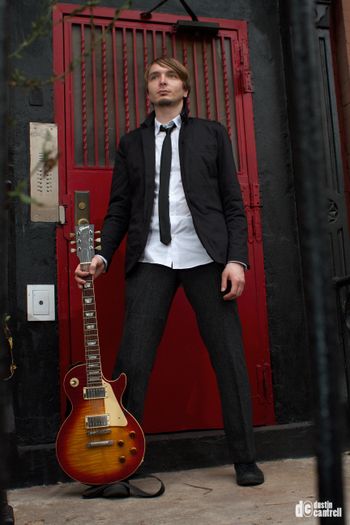 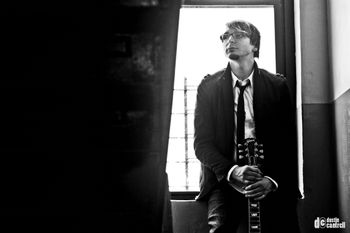 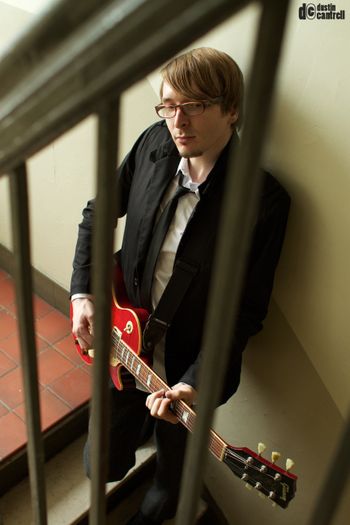 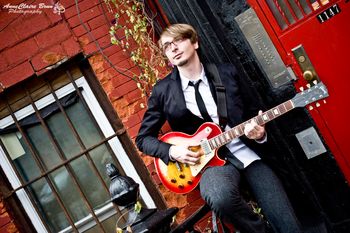 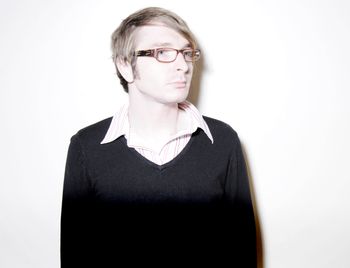 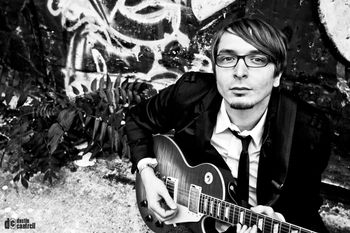 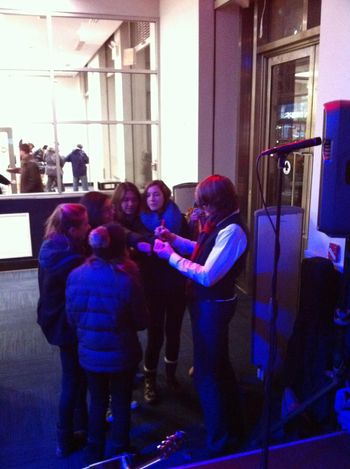 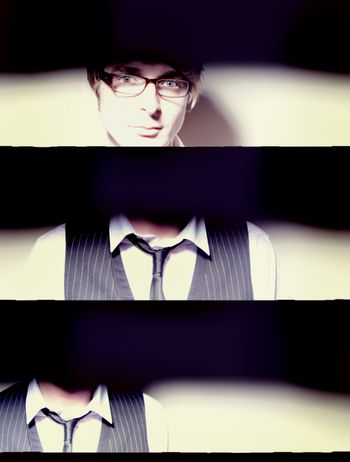 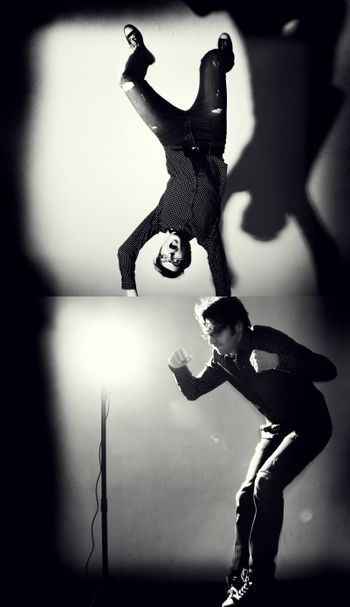 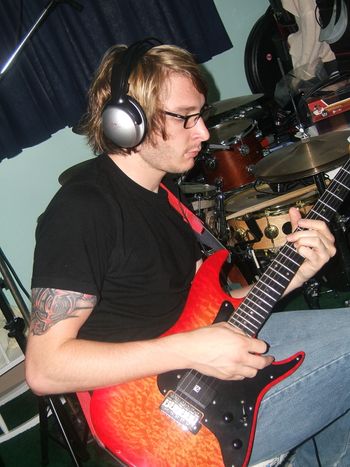 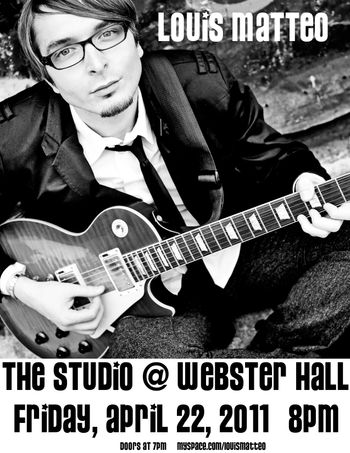 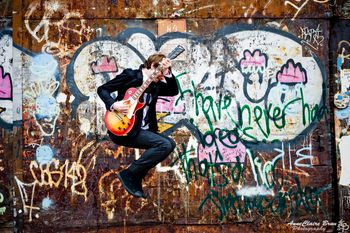 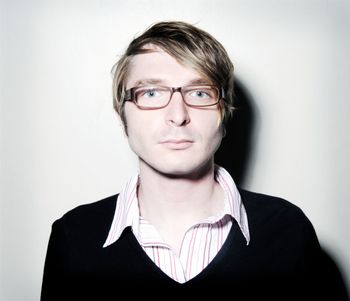 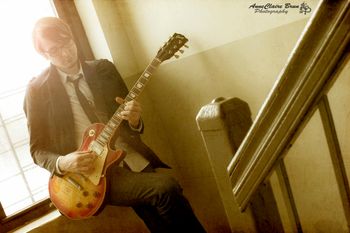 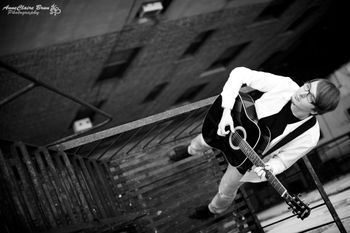 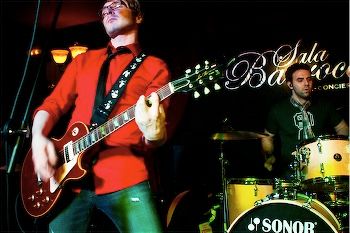